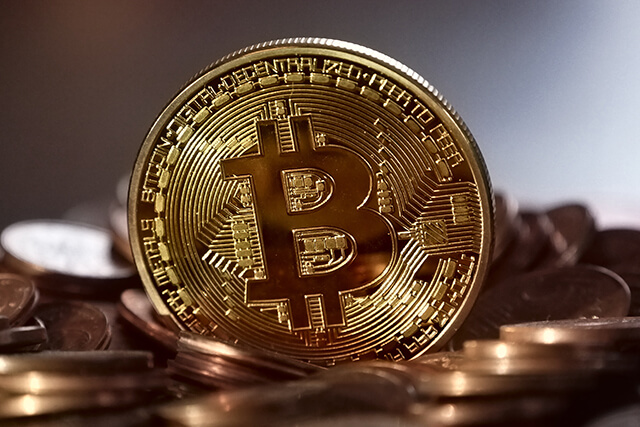 Breaking down Bitcoin – ‘Bit by Bit’

Bitcoin is a type of digital cryptocurrency.

In the market out there, some other non-bitcoin cryptocurrencies such as Ethereum, LiteCoin, Neo, Monero etc are also available.

The distinctive characteristic of cryptocurrencies is their operation without government backing or central authority, but on a peer-to-peer network which is decentralised.

There is no bank’s involvement when you pay a transaction by bitcoin. It only happens on your computer via a peer-to-peer network system.

How does the Bitcoin work?

Bitcoin value is transferred between Bitcoin wallets which have been included in the block chain. A secret private seed or key, which is held in Bitcoin wallets and is used to sign transactions, will produce mathematical evidence that these Bitcoins belong to that wallet’s owner.

Is it legal to buy Bitcoin?

It would depend on your country, the purpose of your transactions and some other factors. At this stage, many tax authorities, law agencies and legal regulators are working on Bitcoin to see how bitcoin activities would fit into the existing frameworks.

Why is bitcoin worth so much?

How do I buy Bitcoins for cash?

A quick step-by-step guide on how to buy bitcoins with cash on LocalBitcoins:

Whether Bitcoin works as a currency is still debatable although Bitcoin is called with different terms such as digital cash, virtual currency or digital currency, etc.

Can I sell Bitcoin for money?

Once a buy order is matched, the exchange transaction will be finalised. After that, the money will be put into your account. However, if you want to sell bitcoin in exchange of flat currencies, you have to withdraw those currencies and transfer them to your bank account.

Unfortunately, you cannot transfer Bitcoins directly to your bank account. However, you can sell Bitcoins to a buyer who then credits the funds into your account or you may sell Bitcoins at an exchange and take money from there. The second way is less risky, but the first one may be faster.

Can you sell your Bitcoins for cash?

With online services such as LocalBitcoins and BitQuick, you can sell your Bitcoins for cash. You need to set up a sell order on one of these platforms. As soon as your offer is accepted/ matched with a buy order, your bank details will be provided and the fund will be transferred to your account. 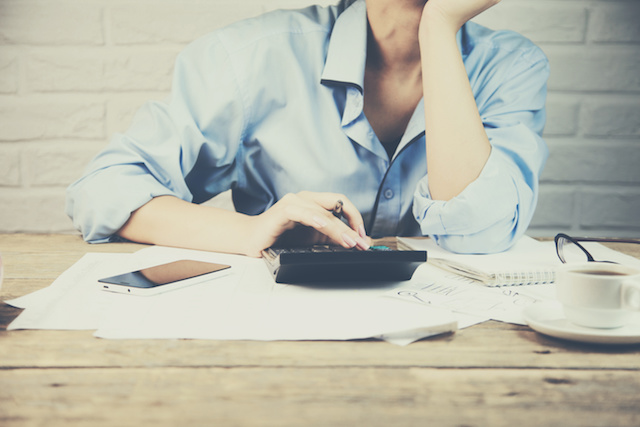 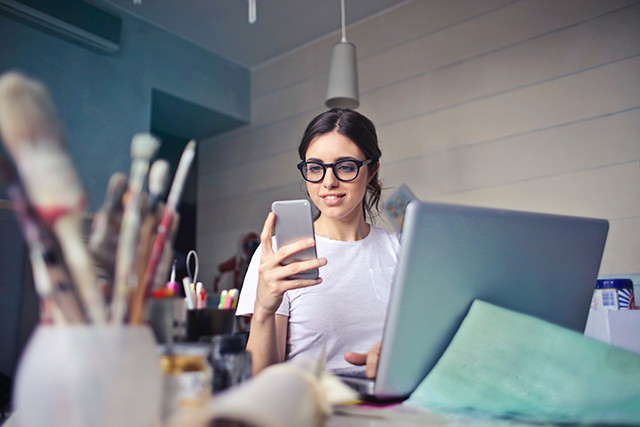 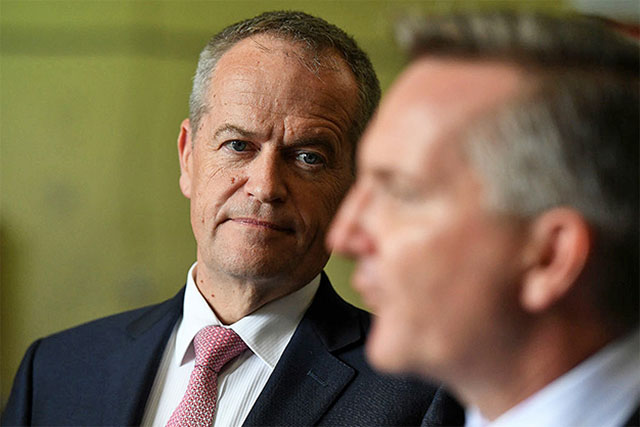